Positive Life is Northern Ireland's only charitable organisation dedicated to supporting anyone living with or affected by HIV.

For World AIDS Day on December 1, Positive Life wanted to create a sustained conversation around HIV & AIDS and in doing so, address and challenge stigmas and myths they had identified as having crept into public consciousness.

With a wide target audience of the population of NI, an integrated content-led campaign was created in close collaboration with the charity and its communications agency, Brown O'Connor.

> An interview with a user of the charity's services, published long-form on Belfast Live and a double page spread in the Daily Mirror.

> A three-part series of videos made for social media published weekly on Belfast Live and natively on the brand's Facebook channel.

> On World AIDS Day itself, a display advertising takeover of Belfast Live on desktop and mobile made certain that visitors to Belfast Live on 1st December (all 82,710 of them) were keenly mindful of the awareness day and directed onwards to the charity's website for more information. 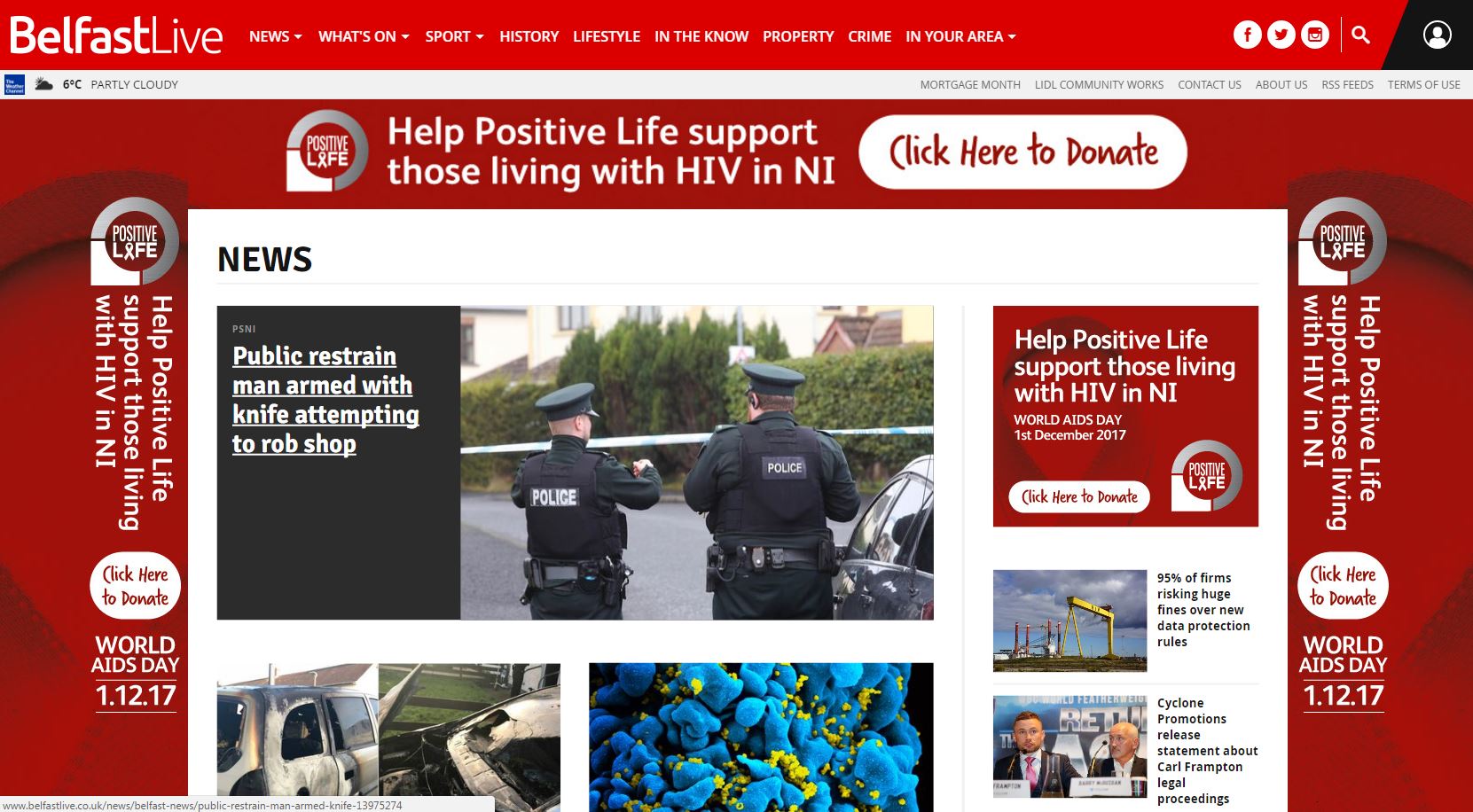 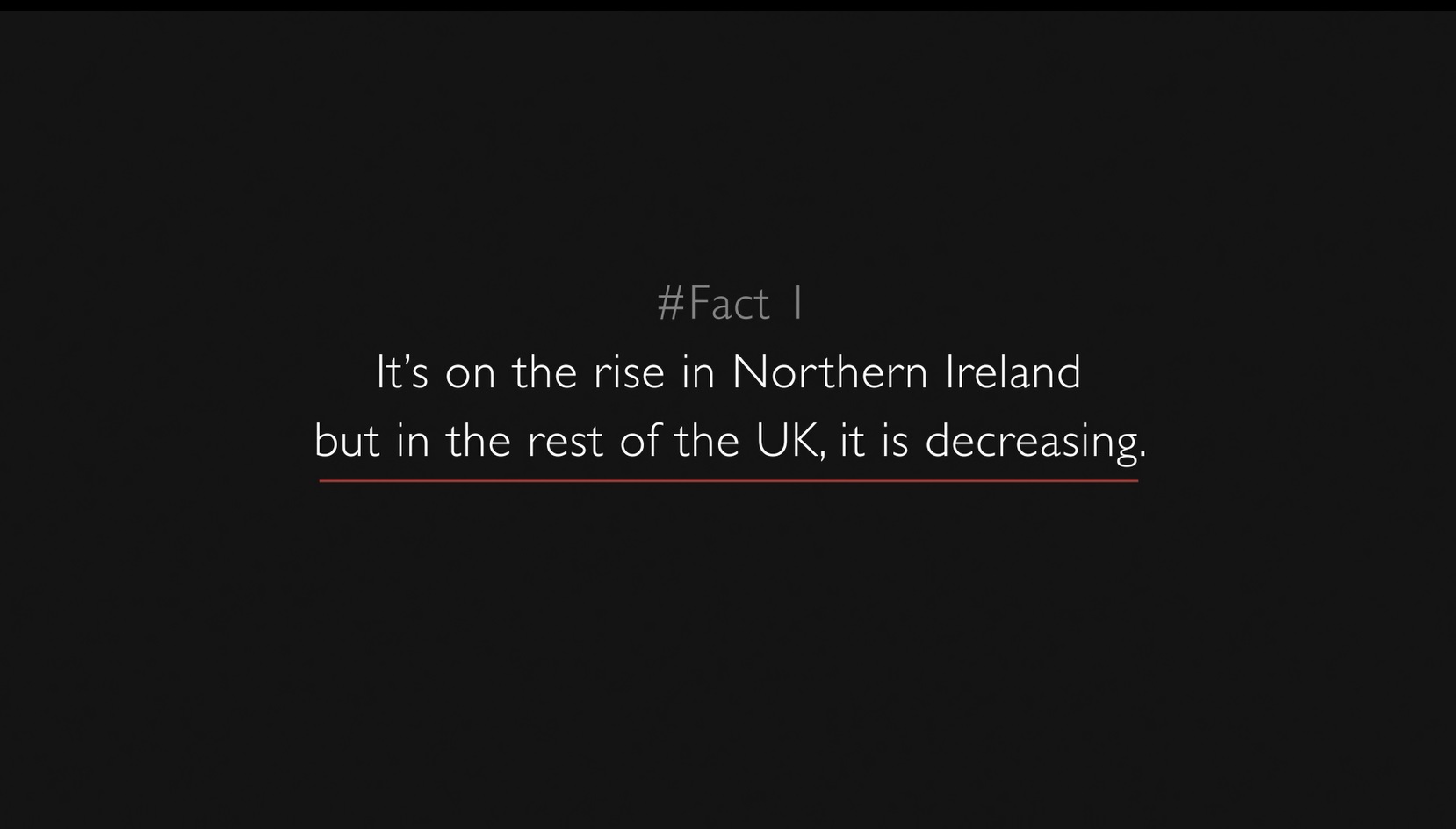 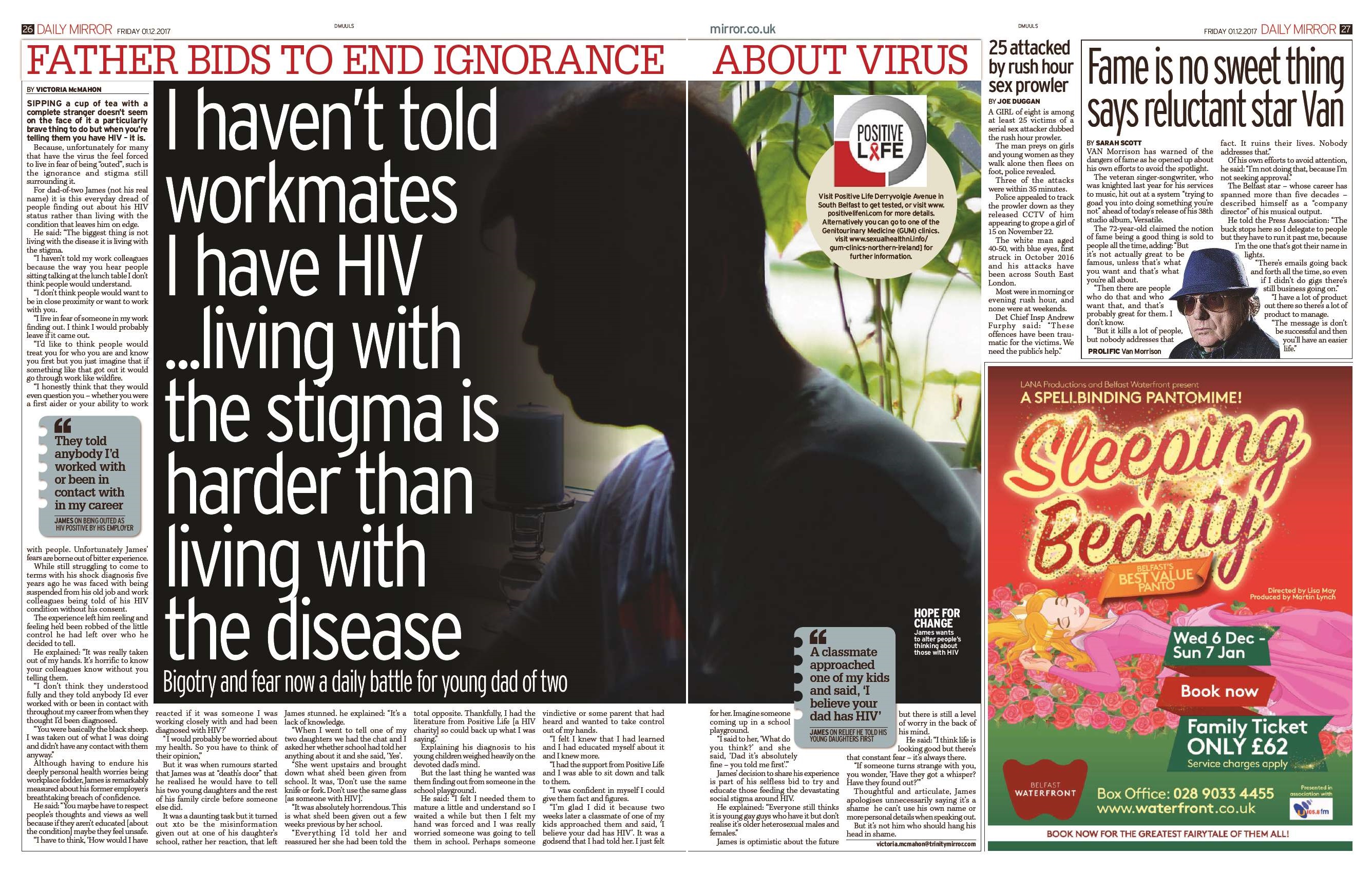 We engaged with students from the University of Ulster to try and debunk the myths and misinformation about HIV/AIDS by posing different and unobvious facts and statements about HIV to them and getting them to Guess what we're talking about or tell us if it was True or False?

The common answer to all the questions was HIV. 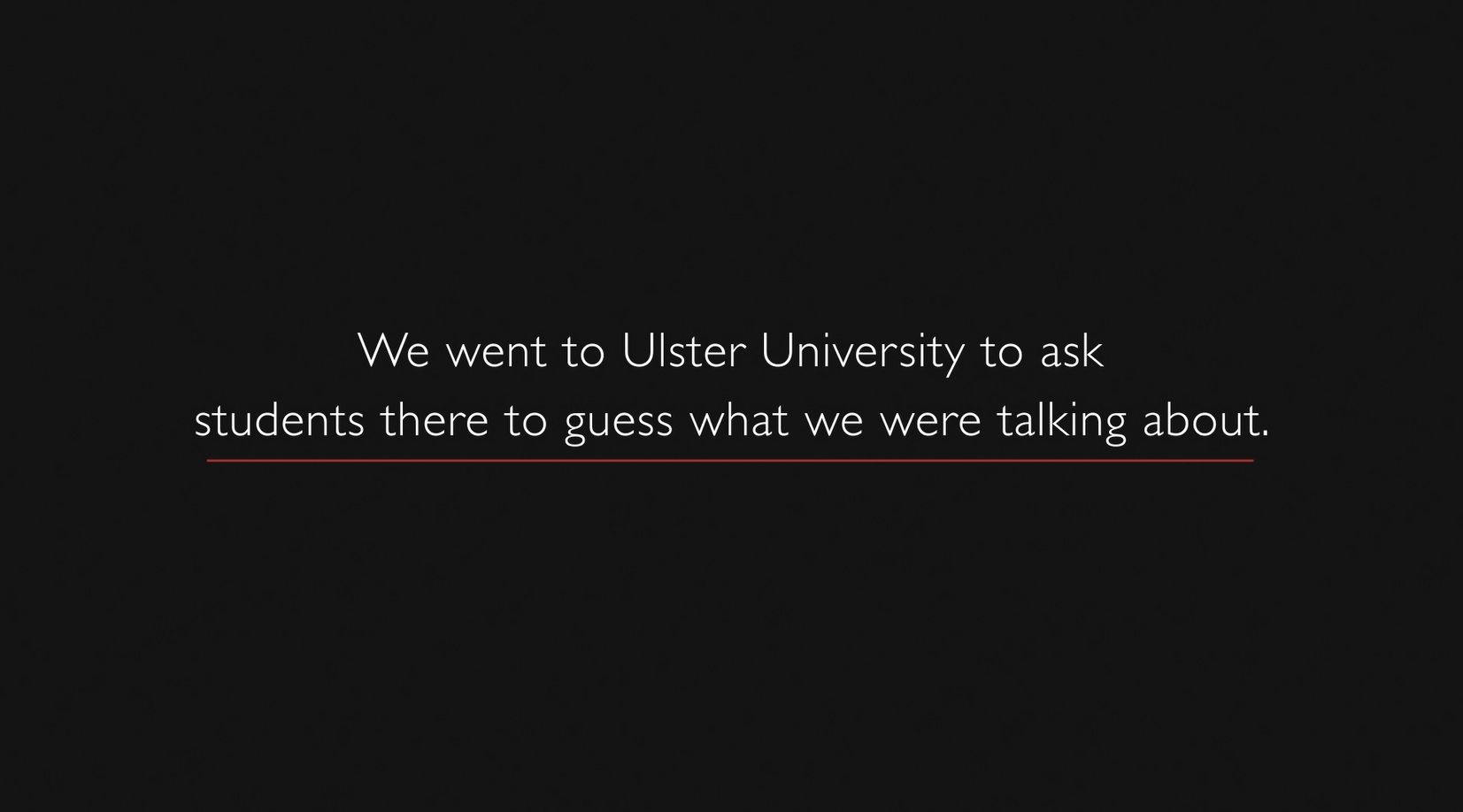