Accessing some of Ireland's most engaged and loyal readers

We have access to some of the country's most engaged, loyal readers. Want to know how we know? Because in January we put out our latest survey in a series of lockdown themed reader surveys across our sites and 53,389 people responded - the most total responses we've ever had to one of our reader surveys.

The survey was a follow up to our first reader survey — The Great Big Lockdown Survey — which ran in May 2020 after the first lockdown and this time around, the response rate was 15 times higher! 53,389 vs 3,438. HUGE numbers.

We have direct access to millions of people who read our media brands all across Ireland, north and south. We are therefore able to use our platforms to regularly explore their attitudes and behaviours, giving us a unique understanding of those audiences and how to engage them effectively.

‘Mindsets’ is our ever-evolving directory of data-driven audience insights - created solely for our Irish media brands - where we can obtain first-hand, the opinions and feelings of our audiences which our editorial and commercial teams can use to create content solutions that people can relate to. 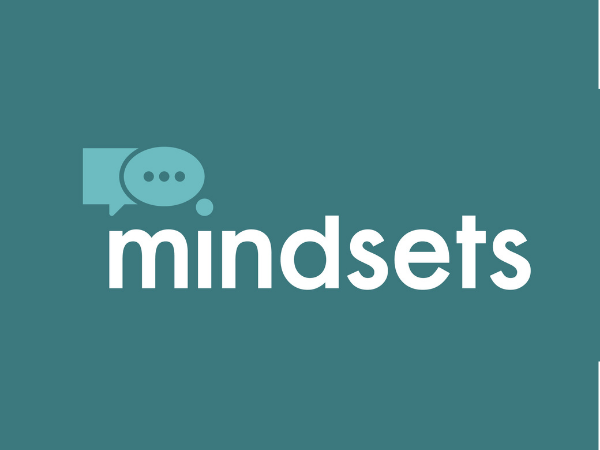 Combining the results across Irish Mirror, Dublin Live, Cork Beo and RSVP Live in ROI, 83% of respondents agreed with the return to full lockdown with 82% saying that they are in favour of a longer lockdown of two months or more.

It was a similar feeling in NI among Belfast Live readers with 81% agreeing to the current lockdown.

Over three-quarters of respondents in the south (77%) agreed with shutting schools and going back to online teaching. The response was split on whether the leaving cert should go ahead this year with over half (52%) saying no, while 48% said yes.

Staying on the ROI results and with regards to childcare, 72% of readers agreed childcare should be closed (with some exemptions) and when asked about the government's handling of breaking rules and issuing fines as a result, 42% said the €100 fixed charge the Gardaí can issue for travelling without a reasonable excuse is “just right”, with 35% saying “it's not enough” and 24% saying “it's too much”.

Up north, 80% agreed with the schools closing and when asked about the Transfer Test, 78% said "it shouldn't go ahead". Then on the subject of elite sport, 66% thought it shouldn't be allowed to continue.

Belfast Live readers were also asked questions around whether nurseries should open, exercising with others and whether parks, playgrounds and other outdoor attractions should be open or shut.

Other questions asked in the surveys on Irish Mirror/DublinLive/CorkBeo/RSVPlive included the 5km travel limit, opinions on gatherings, household visits and funerals as well as click and collect services, takeaway pints being cancelled and whether construction should be closed or not.

Out of all five sites across the board, it was the two 'capital city' sites that generated the most responses - Dublin Live was the highest with 36k responses (68%) followed by Belfast Live which collected in the region of 14,500 responses (27% overall).

But the fact is, to get 53,000+ responses to a nationwide survey is pretty impressive, a sign that our readers trust our news brands enough to be able to share their opinions and views in such numbers.

See how we applied our Mindsets offering in an ad campaign for Insolvency Service of Ireland.