Welcome to the new home of high-quality, 'content for the curious' in Ireland! We've given our new-to-the-family Buzz a makeover with a brand refresh and a new editorial team that will go deeper into sports, culture, climate and tech news.

Reach acquired Buzz and sister brands Irish Daily Star and Star Chic last year, adding to our growing portfolio of newspapers, magazines and websites in Ireland, giving us a real leading presence in the Irish mediascape.

Mike Sheridan, formerly the editor of Joe and Entertainment.ie, is the site's new Editor and he aims to make the site "more of an explanatory outlet, doing short explainers instead of reactionary news."

The rest of the team is made up of a Content Editor and Culture Writer, a news reporting team of three and Videographer Andrei Scintian, who joins from social media platform TikTok.

“Rather than being a breaking news site, Buzz will cover topics such as culture, climate, sport and fitness in-depth with a focus on long-reads, video and audio content”, said Mike.

“These are exciting times for us. We're investing in journalism and looking to continue to expand and grow our audience in the right ways.

“I am excited to lead this talented, hardworking team of journalists and for what’s to come, starting with a website redesign that’ll be live soon.” 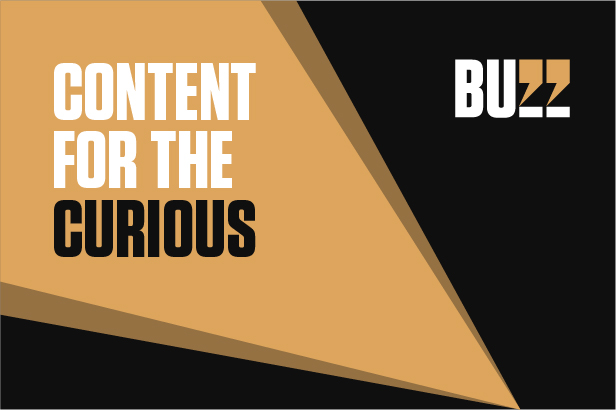 In addition, The Delve, a YouTube channel fronted by Sheridan which has over 15k subscribers and racked up 9 million views, will now fall under the Reach network. Launching its first independent season in June last year, the show has gone from strength to strength, adding to a fast-growing subscriber base with Mike interviewing some of the most well-known people in the world of politics, sports and global popular culture.

Speaking about the relaunch, our editor-in-chief in Ireland, Chris Sherrard, added: “I have been itching to get to work on Buzz since the acquisition was completed because it is a site with so much potential and now has a team which can deliver on that potential and bring to life the vision we have for it.

“I was delighted that Mike shared in that vision and I can think of no better person to lead this team and develop the Buzz brand over the coming months and years.”

Commercially, Buzz becomes part of all of Reach’s digital titles and will fall under Hugh Crowther’s Reach Partnerships unit with Catriona Byrne heading up Reach Publishing covering all things print.